The article is interesting, because they break down numbers, but also discuss their business model a bit. This rpg was released in .pdf and print. The .pdf is available for free using the Creative Commons license.

Looking at their sales numbers and print runs, it doesn't look like they are fairing too poorly. They seem very excited by the numbers and if they are encouraged to produce more and it sells for them, then game on. The cover prices appear high to me, but I may be out of touch. The first print run sold through fairly quickly. I think it came out in a year when there weren't a lot of new non-D&D games coming out. That always helps.

Any way I look at it, though, the product looks successful and I'm not sure why it is so. The game doesn't strike me as anything new or great or wonderful. It's been done before. Maybe there isn't a current game in print that speaks to Stargate with Uplifting with Bio-engineering with who knows what else and they are hitting on all necessary cylanders to win fans. Maybe it's a big sandbox that has rules that really allow you to do just whatever you want.

It could be that their Shadowrun fans are interested in the product. Being a rabid group of fans, much like AFMBE fans, they may be migrating over.
They do some marketing by running demos, but not a lot. They go to a few cons, but again, not a lot.
Looking through the book, not at the words, but the layout, it appears to play to video game imagery. I'm reminded of Dead Space, portions of Coruscant, or perhaps even Gears of War. I'm not overly keen on the text to non-text ratio, but they do a good job on the layout (it looks very pretty).

Maybe it's just good product. Does it really take much more than that? They're good people and good people have a natural tendancy to put out good work.

I just may need to pick this one up next time I see it on the shelf of my FLGS. 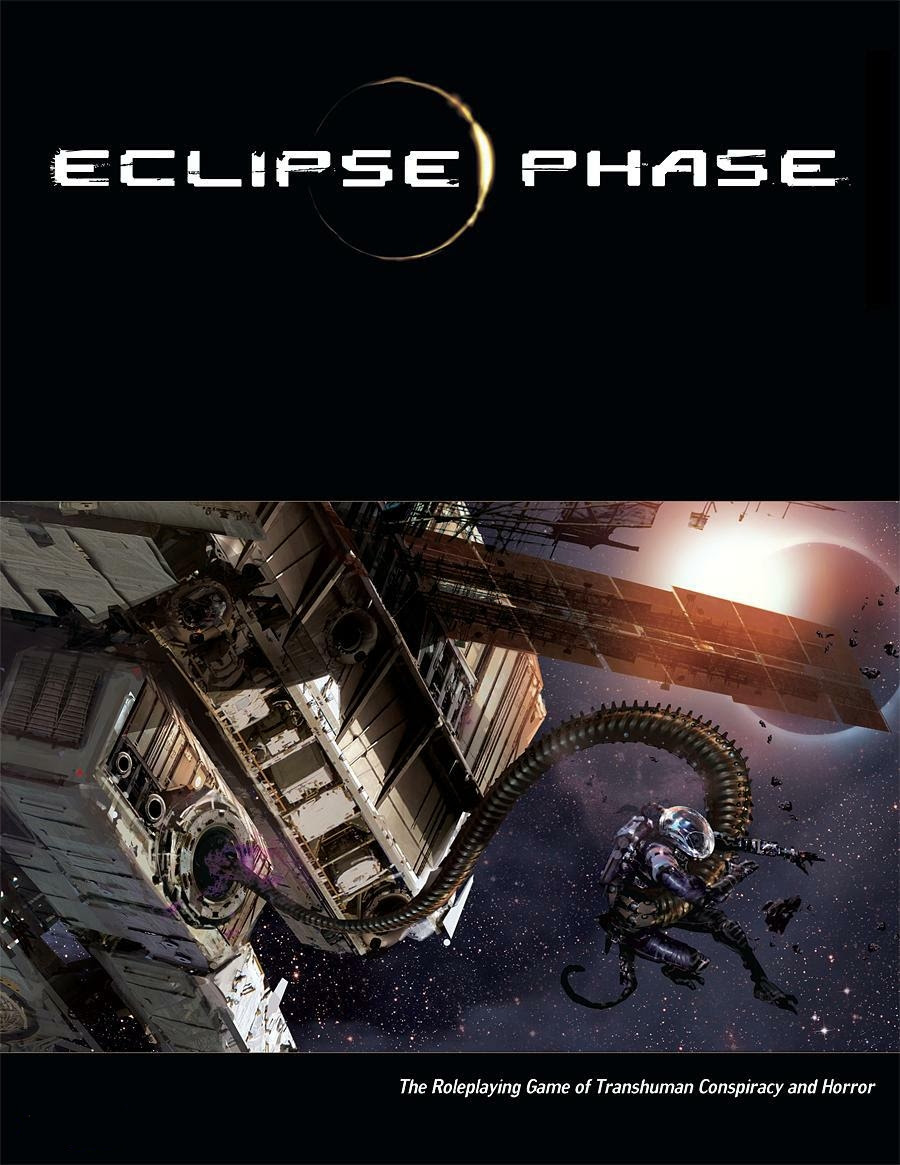