What I am reading, running, playing, planning, producing, and othercrazy ideas (updated as needed) 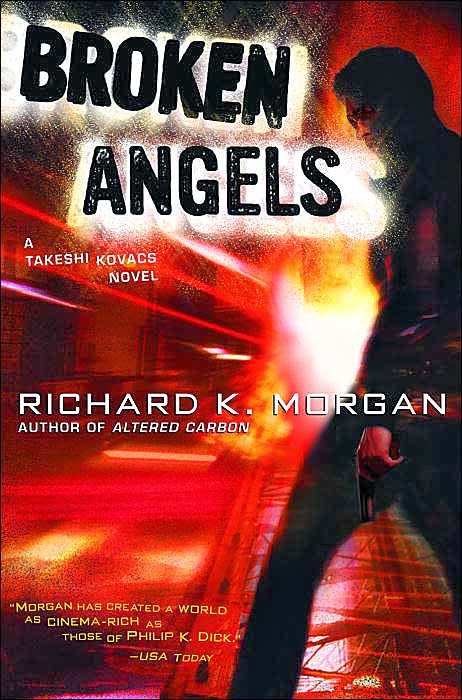 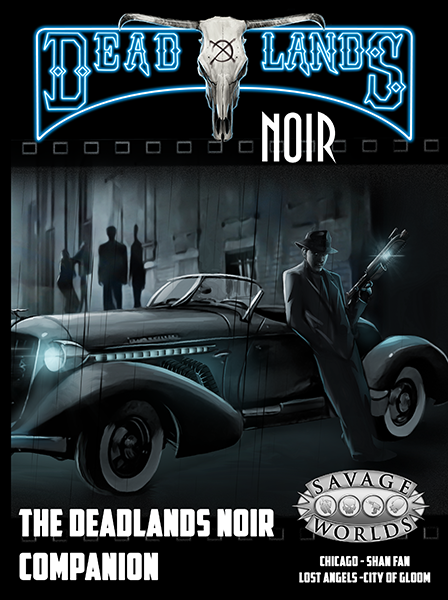 What I'm reading next
Whenever Craig Johnson wants to put out more Longmire books, I'm game. Until then... 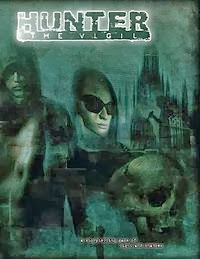 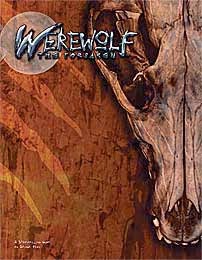 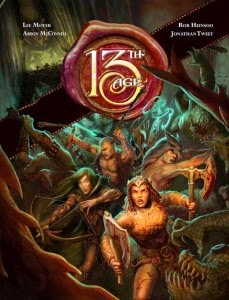 What I would like to run or play
Investigation Special Unit #3 where law enforcement investigates the supernatural. It’s a home brew setting. One was set in Chicago, another in Miami. See WoD Y1 notes below in the Crazy Ideas section. 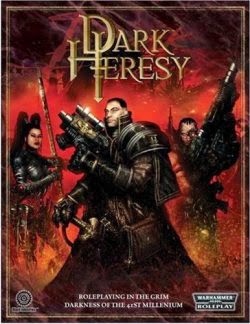 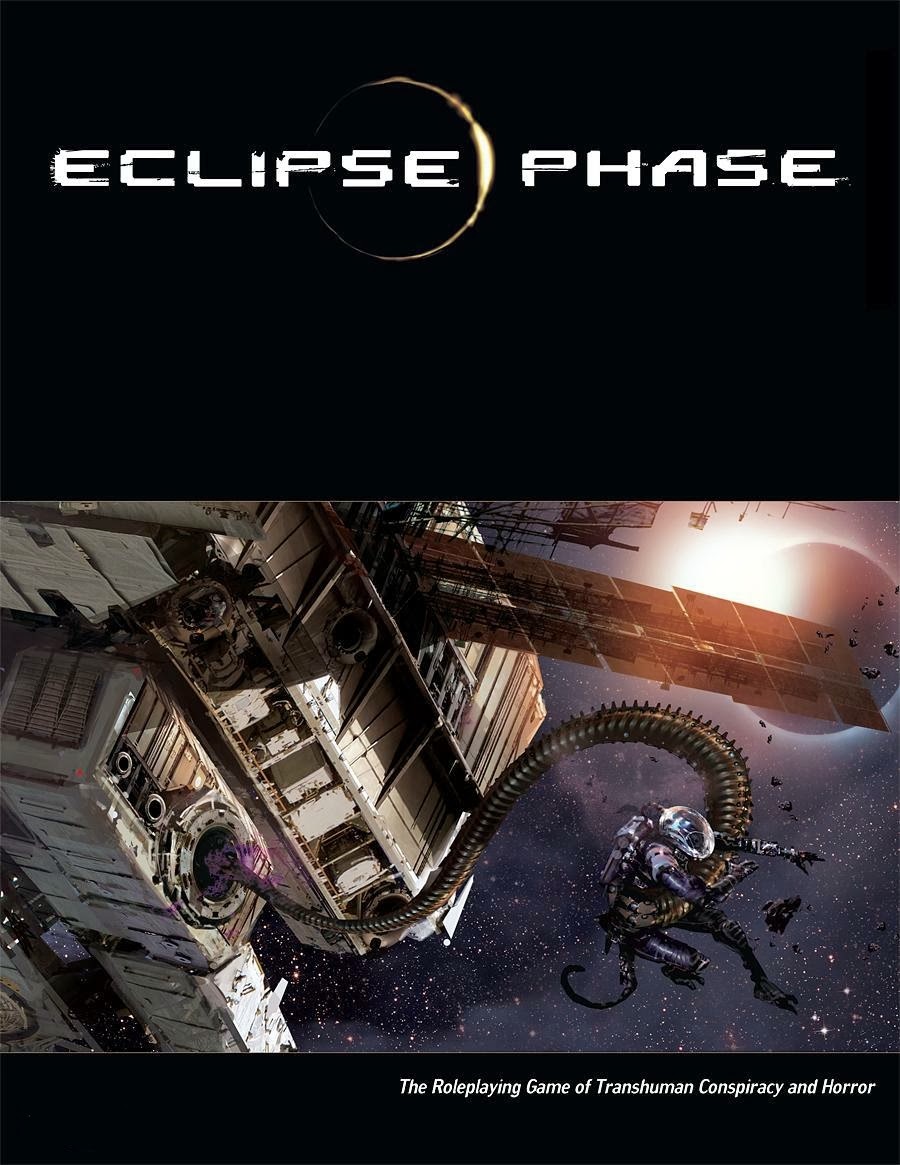 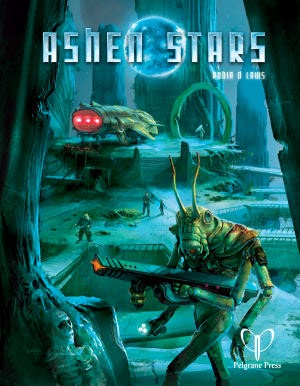 Ashen Stars + Firefly where the players take on the role of Lazers trying to bring justice to the frontier. It turns the setting as is on its head. I know this. I have run 2 or 3 campaigns set in the ‘verse and can’t see doing it again without a major rewrite. I ran it straight and with a heavy Deadlands influence. Time for something different. Time for a Firefly product that actually combines sci-fi and western tropes. I have not seen Monica's book, hers may do just that. Then, there's... 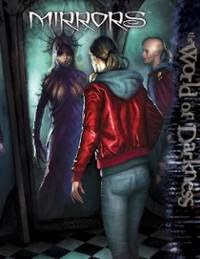 World of Darkness Year One:  The characters exist in a world where supernatural creatures are coming out in public. A “year one” story line, if you will. They would most likely portray law enforcement or a private security firm hired to deal with crimes committed by supernatural denizens. This is discussed in the Mirrors supplement, but I have my own take on it. I started discussing it here and here. I could do this via old WoD, new WoD, or Unisystem.


What's been completed
What I am reading:  Streets of Bedlam, Deadlands Noir